Site establishment works are planned to start in late September 2018 and construction is scheduled to be completed in June 2019.

The Leisure Centre Stadium Expansion will require collaboration between the Contractor, Council and the design team of Grieve Gillett Andersen with local firm Lowe and Redding Design Pty Ltd.

Unique Urban Built has delivered large construction projects in regional South Australia and is committed to maximising the use of local contractors for the project. Part of the tender evaluation process required the submission of a regionally focused Industry Participation Plan identifying each tenderer’s proposed use of local and Eyre Peninsula trade contractors.

Reporting requirements during construction will ensure the

“The appointment of Unique Urban Built brings us closer to delivering a fully refreshed and expanded community facility that will meet the future needs of Port Lincoln and the region”, said Mayor Bruce Green.

as many groups as possible. Access to the Gymnasium will be maintained throughout construction and Council will work with the Contractor to minimise disruption to the Basketball Stadium until after the summer basketball season.

Media enquiries can be directed to the undersigned on 8621 2325 or email plcc@plcc.sa.gov.au. 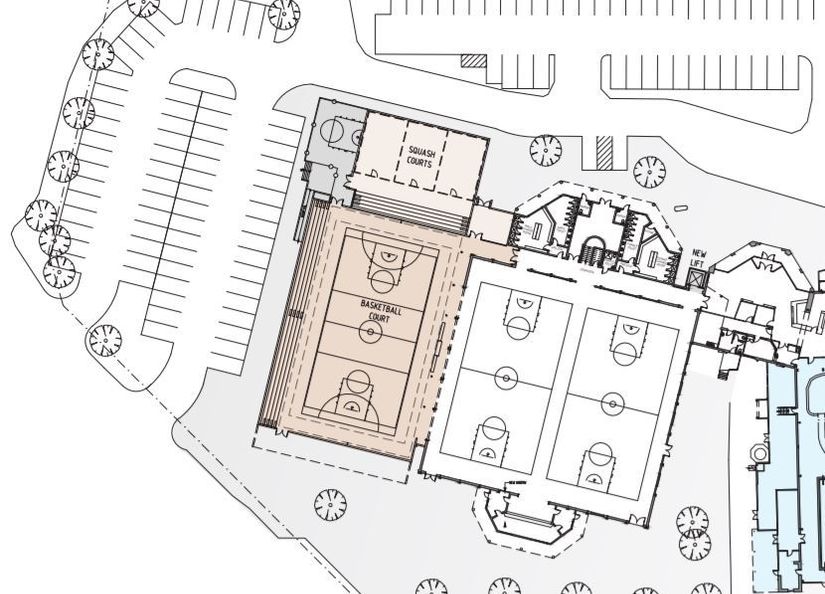