Please note we have limited lane space available between 9am - 10am Mondays, Tuesdays, Thursdays and Fridays in the 25m pool.

YMCA South Australia is celebrating 30 years of National Child Protection Week by announcing the planned roll out one of the first child safety models co-designed by children and young people across a country.

YMCA SA is demonstrating its continued commitment as a leader in ensuring children and young people are safe through its “Stay Safe, Tell Someone” program.

The program is the first to be developed through the eyes and voices of more than 500 children in Australia aged three to 18, who participated in face-to-face consultations and surveys.

YMCA Australia, the national arm of the YMCA movement, overseeing 14 member associations, developed the program over the past year.

“We commenced this program with Delroy Consulting in early 2019 and the message from the consultations and surveys was clear – if you see something, hear something or feel something that makes you feel unsafe or worried, you should tell someone,” he said.

“We had children and young people participate from 17 different locations across five States and Territories, including the remote communities Coolgardie, Leonora, Menzies and Williamstown in Western Australia.

The children and young people told us that the best way for them to learn about safety and to raise concerns is through direct communication with a trusted adult and that we should keep information simple using images and words.

The 2017 Royal Commission into Institutional Responses to Child Sexual Abuse found that on average it takes a survivor 23.9 years to disclose their abuse, which Mr Doorgachurn said was simply unacceptable.

“That’s clearly intolerable and it’s why we have been driven to develop these resources that can be easily understood by children and young people, easily adapted for different communities and languages and easily delivered in a variety of settings from schools to sports fields through to youth clubs,” he said.

During National Child Protection Week (6-12 September), the Y is supporting the 2020 theme of “Putting Children First” by announcing the program and beginning roll-out which includes staff training, videos, and posters.

YMCA South Australia Chief Executive David Paterson said he was proud to support the delivery of the program throughout the state.

“This is a fantastic program, which will help children and young people to be heard, which is so important around such a critical topic,” he said.

As a leading child-safe organisation, the YMCA recognises the need for a shift in thinking around child protection. That’s why we are rolling out messages that are informed by children and young people.

“I’m really excited to see the posters appear in our Recreation and Leisure facilities and hearing the different conversations this program is sure to inspire with children, young people and the wider community.”

“It’s so important that we all value the voices of children and young people and work alongside them to create meaningful child safe and friendly environments.

“Children perceive and experience safety differently to adults. Their wellbeing is just too important for us to be making guesses about their feelings of safety and what they need.

“When we involve children in matters that affect them, as the Y has done, we end up with better outcomes for everyone - the children, the organisation and the broader community.” 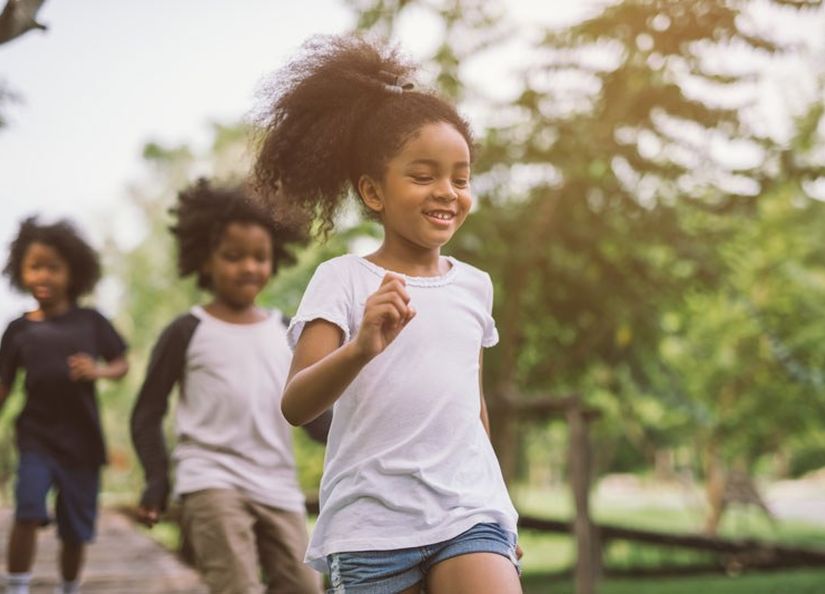